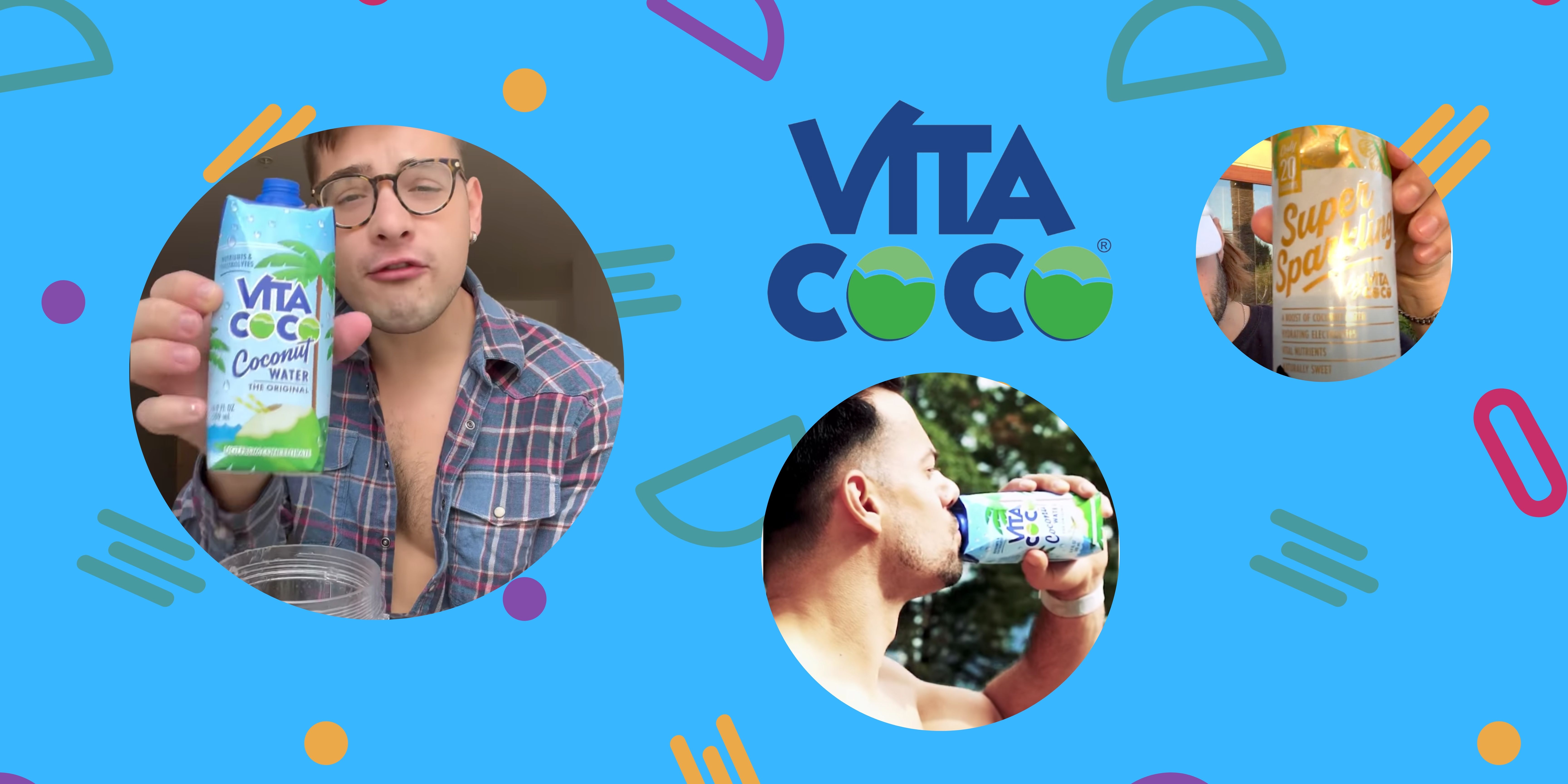 Since their 2004 debut, Vita Coco has become the leader in a market that, didn’t previously exist in North America.

Today, the Vita Coco brand and logo is synonymous with the nascent coconut water category (they dominate with a 46% market share in the U.S. alone).

Now, the brand is embarking on a new venture that some may think is long overdue—in November of 2021 shortly after their IPO Vita Coco launched a new direct-to-consumer (DTC) service with influencer marketing as a major focus.

Why Did Vita Coco File an IPO?

The simple answer: to support their continued growth and expansion as a leading beverage brand. And, considering their current performance, Vita Coco is a good investment. 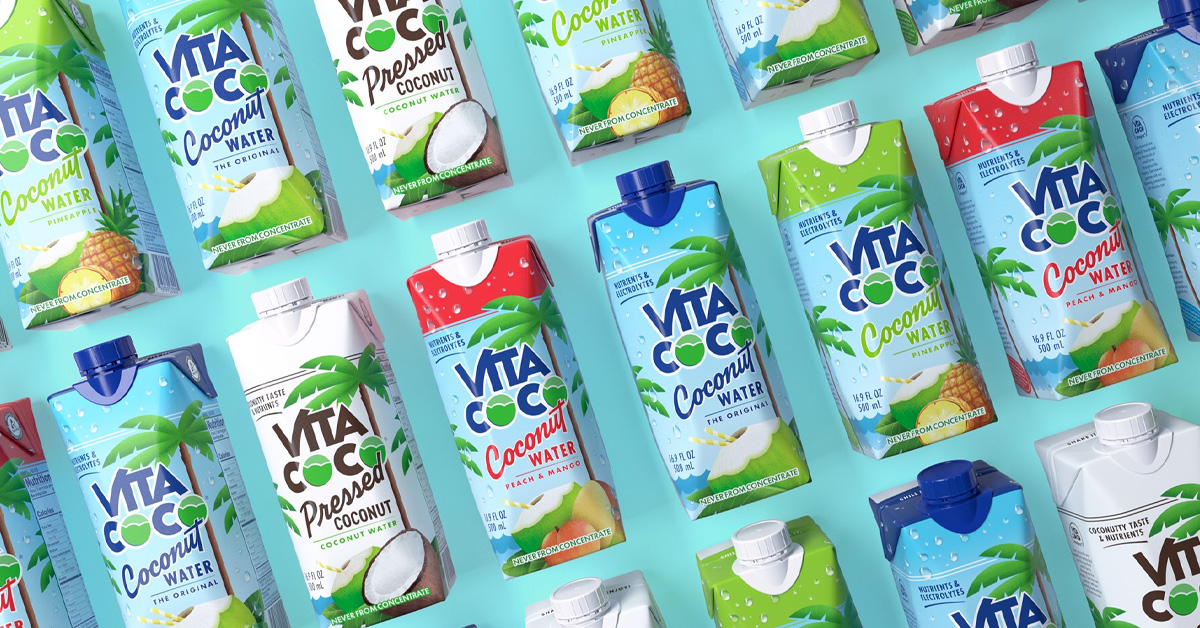 Their position as the top coconut water brand is thanks in part to their market accessibility—you can find Vita Coco in big retailers, gas stations, and vending machines across the globe.

Vita Coco’s cross-channel success is also a huge reason for their consistent growth year over year.

In a newly released financial report, the company detailed their growth in the three months leading up to their IPO.

Since filing their IPO in late October, Vita Coco’s growth opportunities have only multiplied. Co-CEO Martin Roper had this to say:

“Our recent IPO solidified our balance sheet and has us well positioned to chase further share gains during these supply chain challenges which we believe will eventually normalize.” 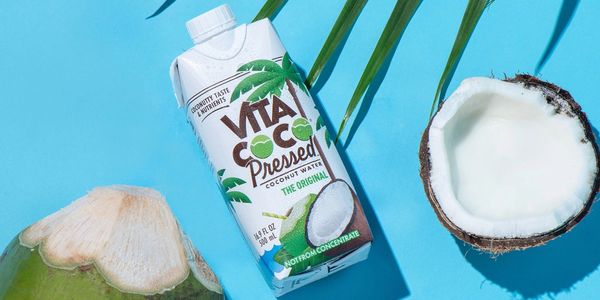 With their impressive growth and accessibility now being supported by stockholders, it’s no wonder Vita Coco chose this year to expand into e-commerce.

It’s even less of a surprise that they chose influencer marketing to help make it happen.

Revolve, an LA-based online clothes retailer, is well known for their extensive influencer network. In 2019, the company filed an IPO that led to their now $4 billion valuation. 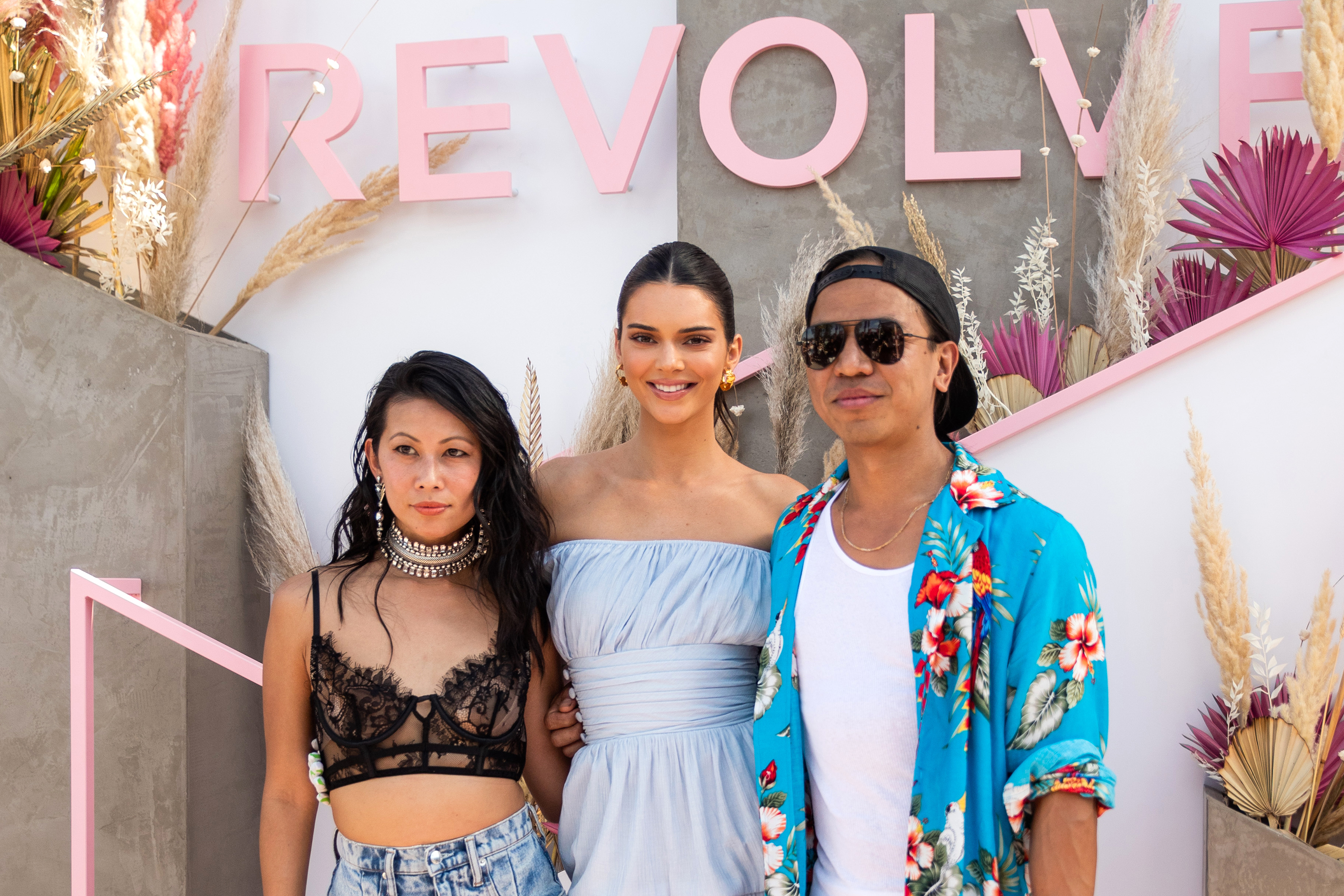 “Our dynamic platform connects a deeply engaged community of millions of consumers, thousands of global fashion influencers, and hundreds of emerging, established, and owned brands.”

One quick scroll of their Instagram page and it’s pretty clear: their influencer-first approach to marketing helped establish their brand as a serious contender for growth in the DTC space.

Like Revolve, Vita Coco has set out to build an influencer network of current brand fans to create high-converting UGC. Here’s how they’re doing it:

As with any effective campaign, Vita Coco’s influencer activations appear to have a few clear goals in mind.

Their current roster of influencers includes fitness and lifestyle bloggers, comedy TikTokers, and mixologists—each creating content that matches their audience base.

Rather than simply recommending the product to their followers, each influencer used organic content, made specifically for Instagram Reels and TikTok, to share how Vita Coco fits into their lifestyle.

This Reel by food creator Elliott Norris (@elliottnorris) garnered 59k plays and was trending under the hashtag #hangover.

In under 30 seconds, Elliott was able to tell a story with his content that included a problem (his hangover) and the solution (Vita Coco) while giving his audience a process to follow along with.

Aside from being engaging, he also made his content accessible by including closed captions as he spoke.

Fitness influencer Matthew Forzaglia (@forzag) let’s his actions do the talking in his Reel.

He caters to his audience of athletes and fitness enthusiasts by centering the content on Vita Coco’s role in his daily workout routine.

His followers expect fitness related videos, so he isn’t crafting a recipe or even having a sit-down style chat with them. He’s exercising.

Matt includes Vita Coco as a part of his fitness routine instead of making the product stand alone. That’s what makes his content so effective.

Jack (@nameless.james) is a comedy TikToker who boosted his Vita Coco content by keeping things on brand.

hydrated asf w/ my 12-pack every month from vitacoco.com 💦 use code JAMES15 for 15% off or orders and STAY HYDRATED #fyp #foryou #vitacoco #partner

Though simple, his content stays in-line with his usual format and what performs best on TikTok.

Jack includes the product by introducing it as his secret to avoiding a hangover before going out.

The Key to Growing Your Brand

From the start, Vita Coco knew that influencer marketing would be the key to reaching their target audiences online without relying solely on third-party cookies.

That’s why they decided to let HelloConvo manage their current influencer campaigns.

Influencer marketing is about more than creating product buzz—it’s also about building a trusting relationship with both new and returning customers.

At HelloConvo, we take an influencer management approach that goes beyond our platform:

Our team works closely with both clients and influencers to plan and execute strategic marketing campaigns from start to finish.

We handle everything, from goal creation and influencer contract negotiations, to product shipments and campaign performance tracking—that means more time for you to run your business and less time worrying about influencers.

Are you ready to grow your DTC business with us?

Next: TikTok Ads vs. Instagram Reels Ads: Which Is Winning in 2022?

Don't be left out!

Subscribe to our newsletter for the latest DTC trends and insights.